The Singing Circle traditionally takes place at Robert Wagner Park in Battery Park City right off the bike path across from the Statue of Liberty.   Stay tuned for more information whether we are going live in the park or virtual this year due to Covid.  More soon!

Changing the World -- One Song at a Time

These are cynical times we live in where it seems like it's every man for himself. Instead of being more unified by our limitless ability to communicate with anyone anywhere in the world 24/7, we're more polarized, more isolated, less connected in actuality, regardless of how things appear virtually.

We separate ourselves from one another by political party, religious affiliation (or the lack thereof), socio-economics, race, gender, you name it. We're decades past any era that would suggest we gather together peacefully and sing songs about, well, anything, really.

I have often thought that the gathering together and singing of songs would be a good idea right about now, if for no other reason than we're generally not killing each other or pillaging the planet while doing so. But I've dismissed this crazy notion as something that could not exist in today's culture. Would anyone show up? Who has the time? Imagine my surprise when I found out that it does exist...in New York City, of all places.

The Sunset Singing Circle takes place on Friday nights in May and June in Battery Park City overlooking the Hudson River. From the patch of grass where we gathered to sing last night, I had a direct view of the Statue of Liberty straight ahead. And if I turned to face the city behind me, the new Freedom Tower was lit up in red, white, and blue.

The festivities are led by folk-singer Terre Roche of The Roches, but everyone is welcome to bring their guitars and various other musical instruments to play and sing along. Songbooks containing lyrics to one hundred songs are distributed and people shout out their requests from those listed in the book culled by Roche, adding to the participatory nature of these gatherings. One would think that the only people who would attend such a gathering would be those old enough to remember Woodstock, but that is not the case. As I looked around, I saw every age, race, and ethnicity. There were families with toddlers, businessmen, and yes, artists. It was the melting pot that is the fabric of these United States, un-plugged, in the moment, and joined together for an hour and a half.

It began raining, a light drizzle at first, but then a heavier downpour. I thought for certain that everyone would get up and leave, seeking shelter, or perhaps deciding  to wait out Mother Nature. But not one person did. In fact, 99 percent of the crowd brought umbrellas, and when the rain began, just opened them and continued, not missing a beat -- literally. To my even greater astonishment, some of those with umbrellas got up and stood behind Roche and the rest of the players, shielding them and their instruments from the rain so we could continue singing. For her part, Terre Roche played a water-proof guitar. I kid you not -- who knew they even made one of those?!

Never mind the songs for a moment, which ran the gamut from "Old Macdonald" to "Let It Be." There was something beautiful and poetic about the sight of that sea of umbrellas, the selfless act of those shielding the players and their instruments that re-instilled my faith in humanity. It didn't matter the weather, our physical appearances, or what other chaos might be taking place in the world. This moment was bigger than that.

The Sunset Singing Circle began the spring after 9/11 in 2002. It was a desire by the community located near Ground Zero and implemented by the Battery Park City Parks Conservancy. And while one could see this kind of thing happening immediately after 9/11, the fact that it still exists today -- 11 years later -- speaks to a need that has not gone away.

The cynic in me might be tempted to snicker at the thought that a group such as this really has any impact on the world at large. But the optimist in me believes it does, because it brings to mind one of my favorite quotes by Margaret Meade: "Never doubt that a small group of thoughtful, committed citizens can change the world. Indeed, it is the only thing that ever has." And so I look forward to next spring, when the Sunset Singing Circle resumes, healing and changing the world for the better -- one song at a time. 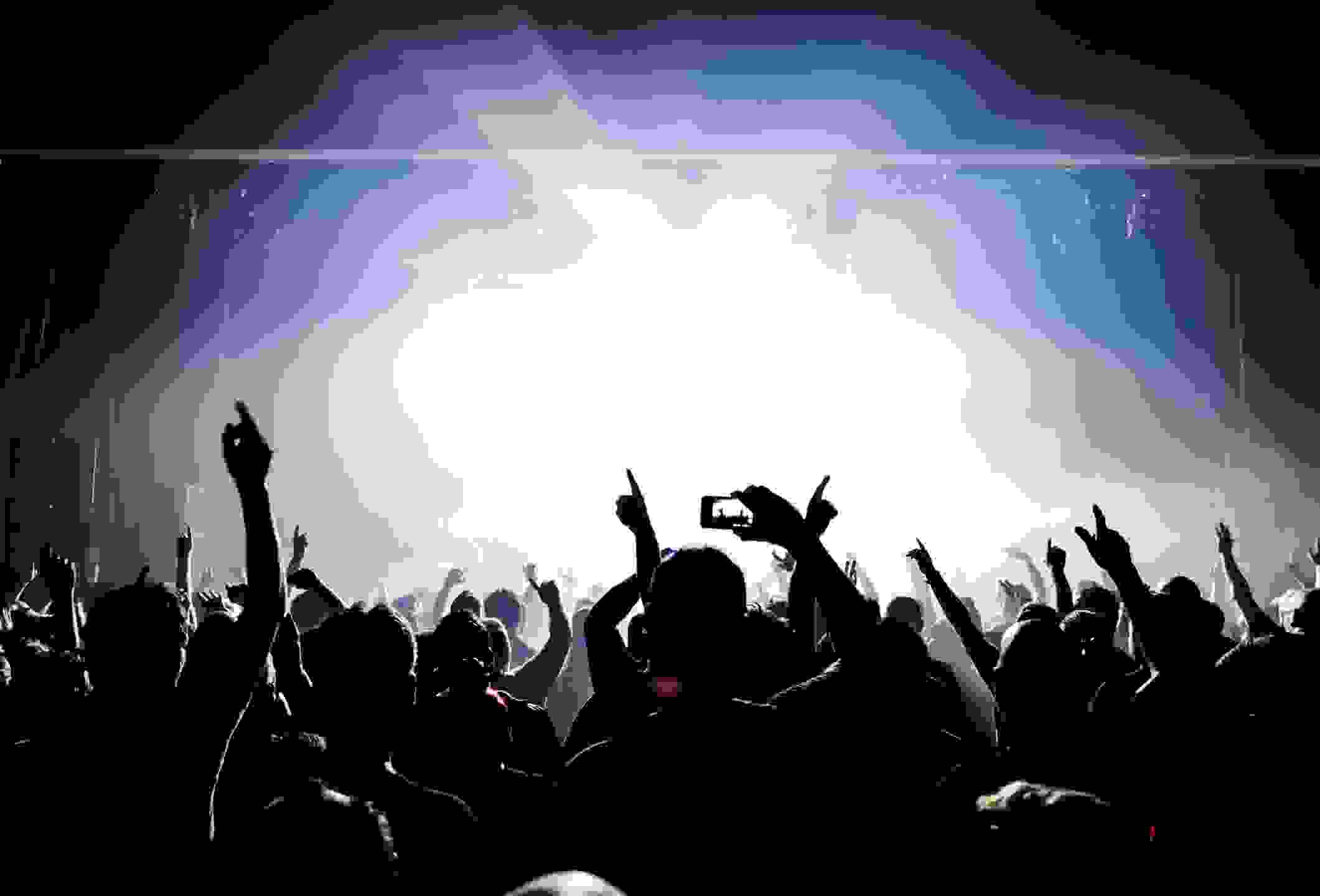